It's almost the end of the year and life has been busy… good, but busy! I'm a bit behind on sharing a few of these client showcases so I'm going to do my best to catch up by the beginning of the year.

Today's Client Showcase is one I'm particularly excited for as it features one of my client's who is a celebrity! Brian Michael is an actor and one of the driving forces behind the controversial videos The Compliance Series.

What is a Client Showcase?

Each client showcase blog post will reveal the statistics recorded from a client project in order to illustrate a few of my social media techniques.

With this series, you have the unique opportunity to learn the inner workings of what it takes to be successful online.

It is also my hopes to redefine what success means. It's not just in the number of followers… Ultimately, social media success comes down to engagement, website traffic, and conversions.

In today's Client Showcase, I'm talking about a new client of mine who experienced some great success on social media with their short web series: The Compliance Series.

About The Compliance Series

Created by actor and comedian Brian Michael, The Compliance Series is a satirical look at our acceptance of police brutality in America. A series of social media shorts premiering on Facebook, these videos aim to bring a fresh and unique voice to the conversation about American law enforcement.

Pioneering the concept of social media performance narratives, this video series combines performance art with social media to develop a new medium of personal and social introspection. Compliance seeks to provoke thought, discussion, and change through performance, and ultimately asks, “Why do we accept abuse from this profession and not others?”

The Compliance Series was a brand new venture with no following of its own. Everything was being created from scratch! Ground 0, so to speak.

After going through a consultation call with Brian, he specified his objectives:

We had a little over four weeks to execute and attempt to achieve these goals so the pressure was on!

Since we didn't have an audience, we wanted to launch this series in a place where the target market was already hanging out. We created a campaign schedule and launched videos about 4-5 days apart during the four-week campaign.

While Brian and his team focused on in-person events + marketing, I focused on building out the Facebook page. This included:

During the two week period, we only spent $200 on advertising.

One of the strategies we used here that really worked as well was connecting with influencers + publications that shared the positive messages of Black Lives Matter. We found that they enjoyed our videos and tended to share them with their own audience. This just goes to show that sometimes, it doesn't hurt to ask.

Within the first week, we were able to garner 220 Facebook page fans with a reach of 26,763. Pretty impressive for week 1 of a project.

By the final week, we had 1,014 followers and 144,466 impressions. And by the end of the project, we ended up getting over 300,000 video views. While this was a bit off the mark from the goal, it did give us a baseline for what we could do if continued the project.

But to really focus on what matters, it's not the number of followers, impressions, or video views. It's the power of the message and how the community responded. In this instance, we got tons of positive feedback and comradely from the community. People loved sharing the videos and leaving comments about personal experiences they've had with the police.

It wasn't all fun and games, however. Because of the controversy of the topic, we also received some of the most hateful comments and interactions that I've ever personally seen. Anything constructive or negative, we kept on the page just to add to the opposing side of the conversation. But anything that was hateful or belligerent was removed and, in extreme cases, the perpetrator was banned from the page.

All in all, based on the initial budget and time, working with The Compliance Series was a successful and fun project that I'm enjoyed. The controversial issues and timeliness surrounding the concepts in this project is something that made it stand out from the rest.

In the Client's Own Words…

I wouldn’t have been able to launch our project without Andrea’s work. She was an incredible asset to our team. She was enthusiastic, professional, timely, accessible and collaborative.

We premiered a series of social media shorts for Facebook and Andrea and her team were the boot on the virtual ground for the launch and subsequent audience engagement.

I loved that she quickly understood the message of the project and created expertly tailored content for our page.

Andrea and her team were excellent frontline for our page, particularly with its sensitive content. Her responses were prompt, smart and kept the dialogue going, while honoring the different viewers’ perspectives. I absolutely recommend her for your project!

One of the things that I truly believe made this project stand out was controversial issues and timeliness surrounding the concepts in the videos. While the extreme hate was tough to deal with, it was an eye-opener to me of the power of the internet. If you have something so moving that it cause emotional extremes from both ends of the spectrum, I think it's a sign that you have something worth sharing. 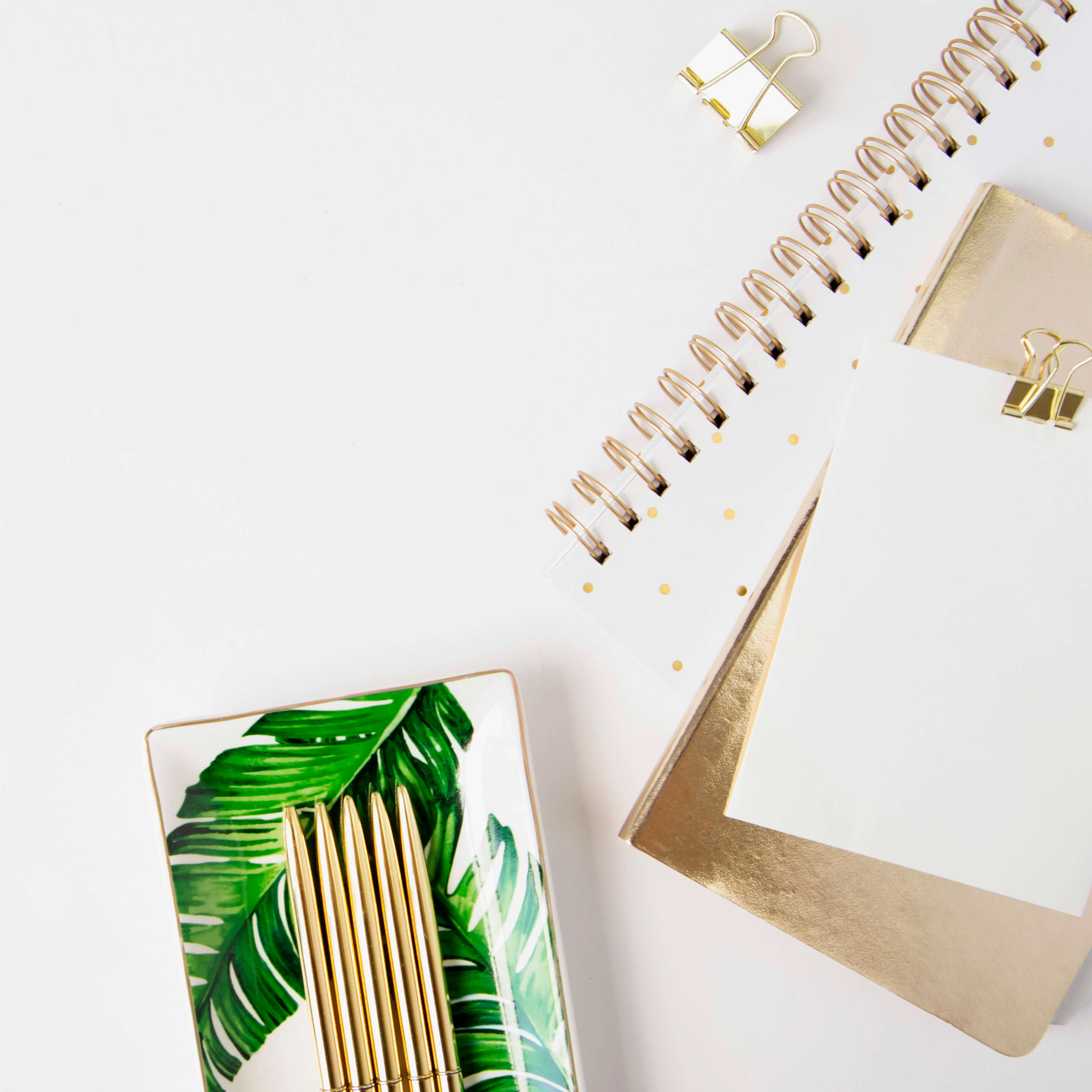