Andréa Jones is a social media strategist who works with lifestyle brands to build their online presence through targeted social media and content marketing solutions. She's also the founder of SavvySocialSchool.com – a membership community with everything you need to achieve visibility, growth, and engagement on social media. 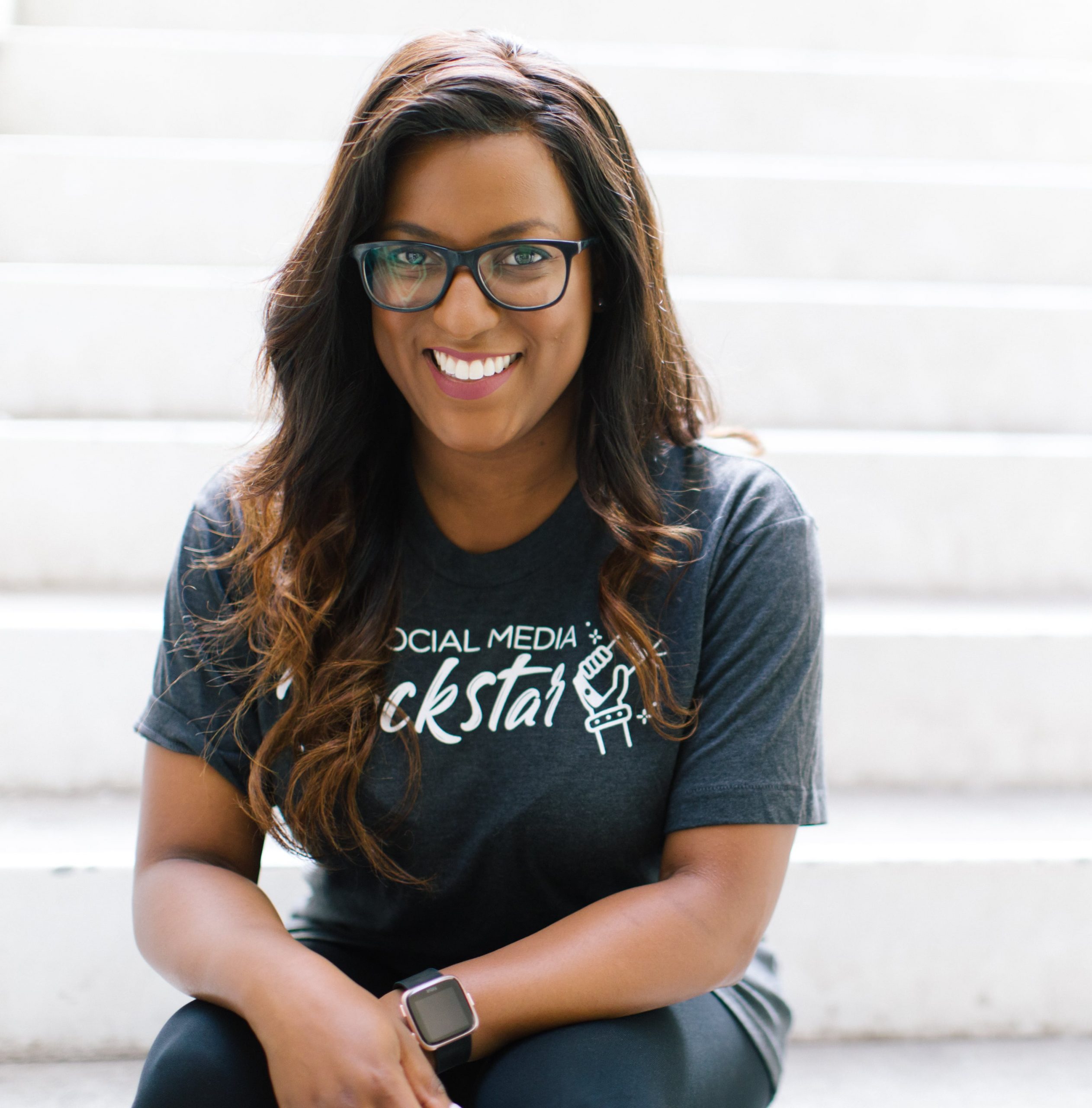